Hi everyone!  Sorry I’ve been MIA lately.  We finally have some awesome spring weather here in PA and I’ve been soaking up every minute with my little men.  Speaking of those boys, my littlest, Charlie, turned one this past January!  We celebrated his birthday with both of our families and a few friends.  I didn’t want something too “themed?” if that makes sense.  So we went with a woodland/mountain/winter theme.  If you look at Pinterest and search “winter onederland” there are so many cute ideas and that was the basis for my party!!  Anyway, this was my FAVORITE part of his party: the Monthly Photo Display.

Let’s face it, that first year drags on, I mean flies by.  But seriously, it does!!  You look at the tiny baby everyday and it seems as though nothing changes.  Same crying, same diapers, same sleepless nights. Then one day you’re celebrating his birthday and you see a little boy in front of you.  How did that tiny baby become a toddler??  I love love love the idea of taking monthly pictures and having them on display for their first birthday.  For Liam, my oldest, I took pictures on the 18th of every month (he was born on August 18th).  For Charlie, it was plus or minus a week from the actual date every month haha.

I actually did this same DIY for Liam’s first birthday!  I loved using the same template/idea from Liam and making it unique to Charlie.  And guys, this is so easy.  I would give it a 2-3 nap times to complete.

(I’m going to give instructions based on my picture frame size.  Keep in mind this can be customized to any sized frame.  Don’t feel limited to my design!)

In this picture you can see of we used one piece of twine and strung it the whole way down, tying knots at the tops and bottom.  Make sure to pull the twine tightly to minimize sagging.

I hope you guys love this idea as much as I do.  As always, if you have any questions or comments feel free to reach out to me!  I’d love to hear from you. 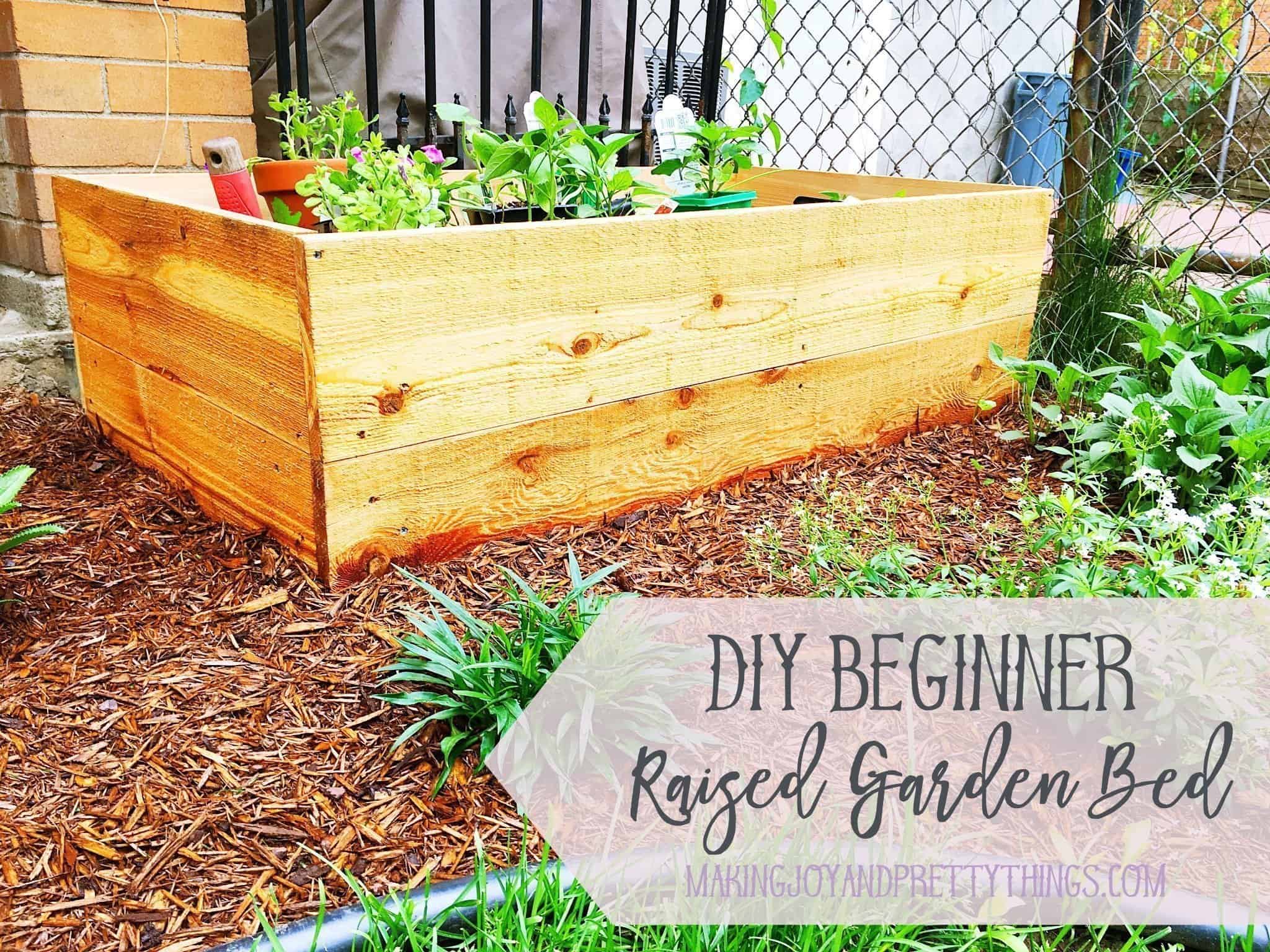 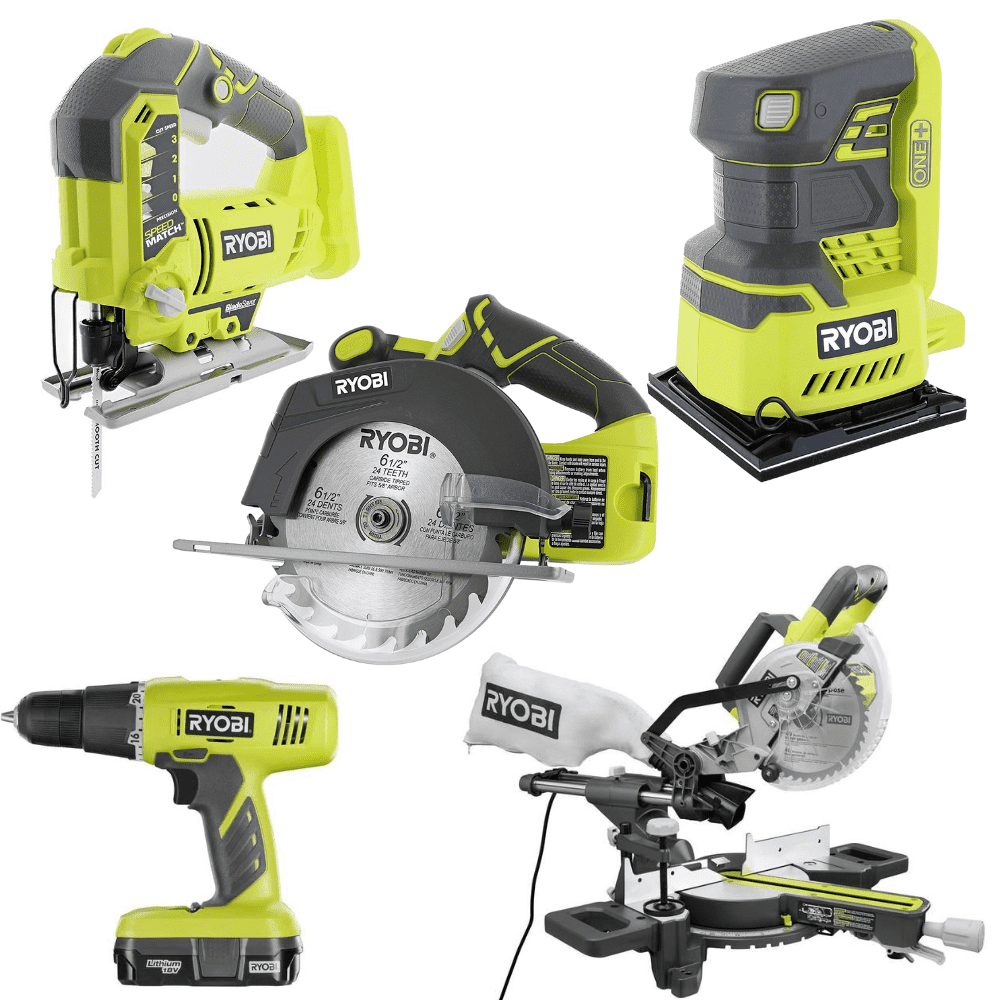 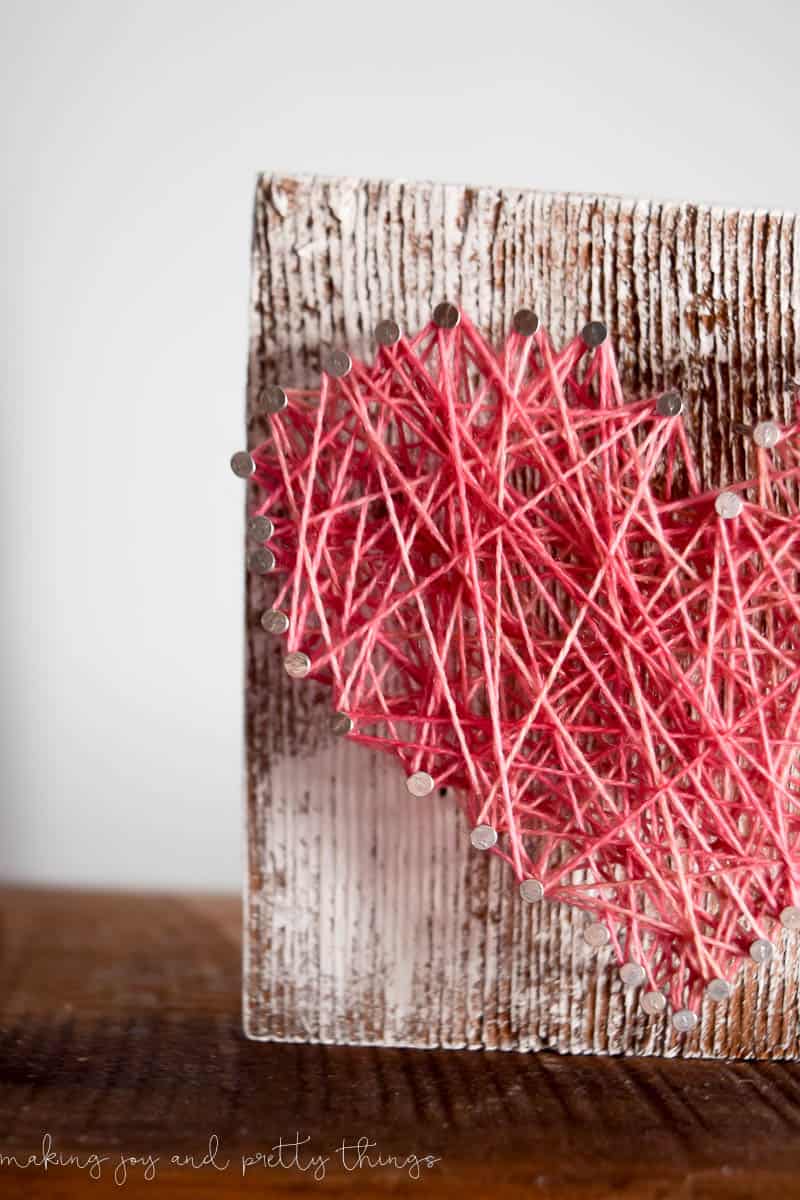 How to Make Your Own Rustic String Art 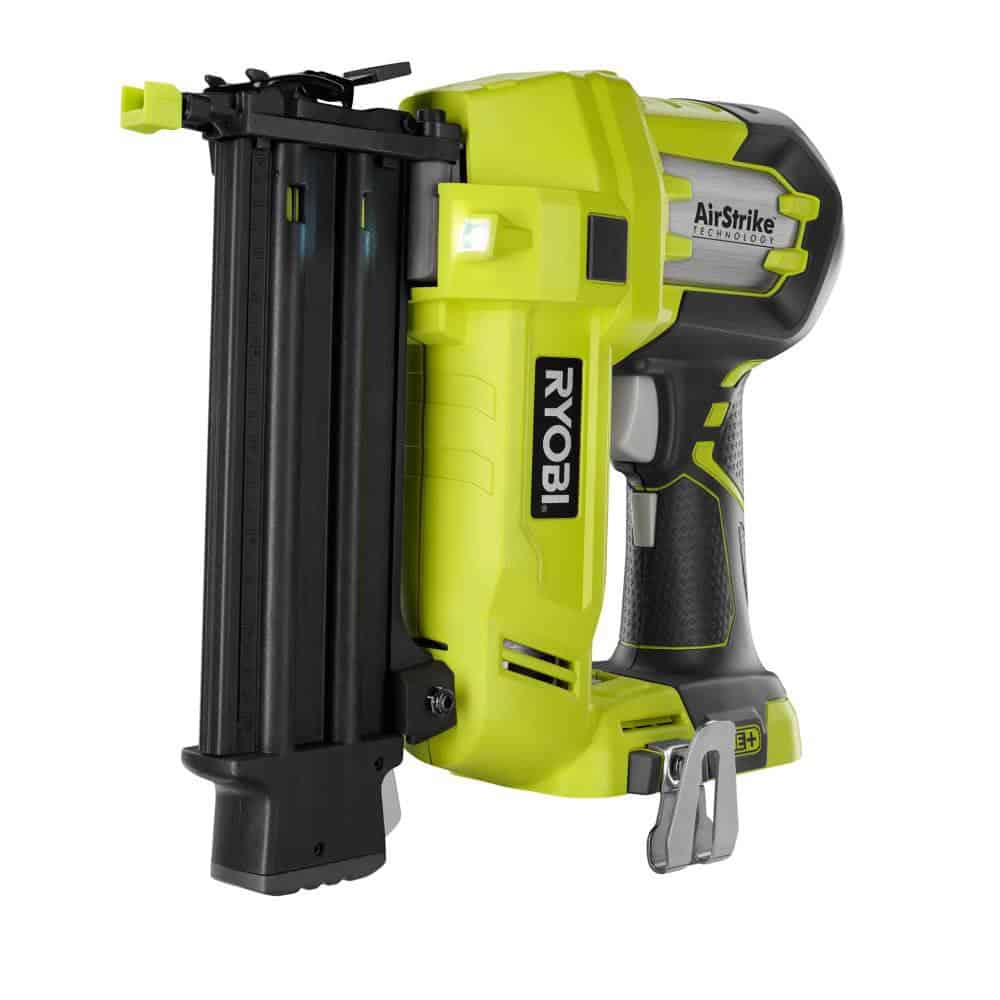